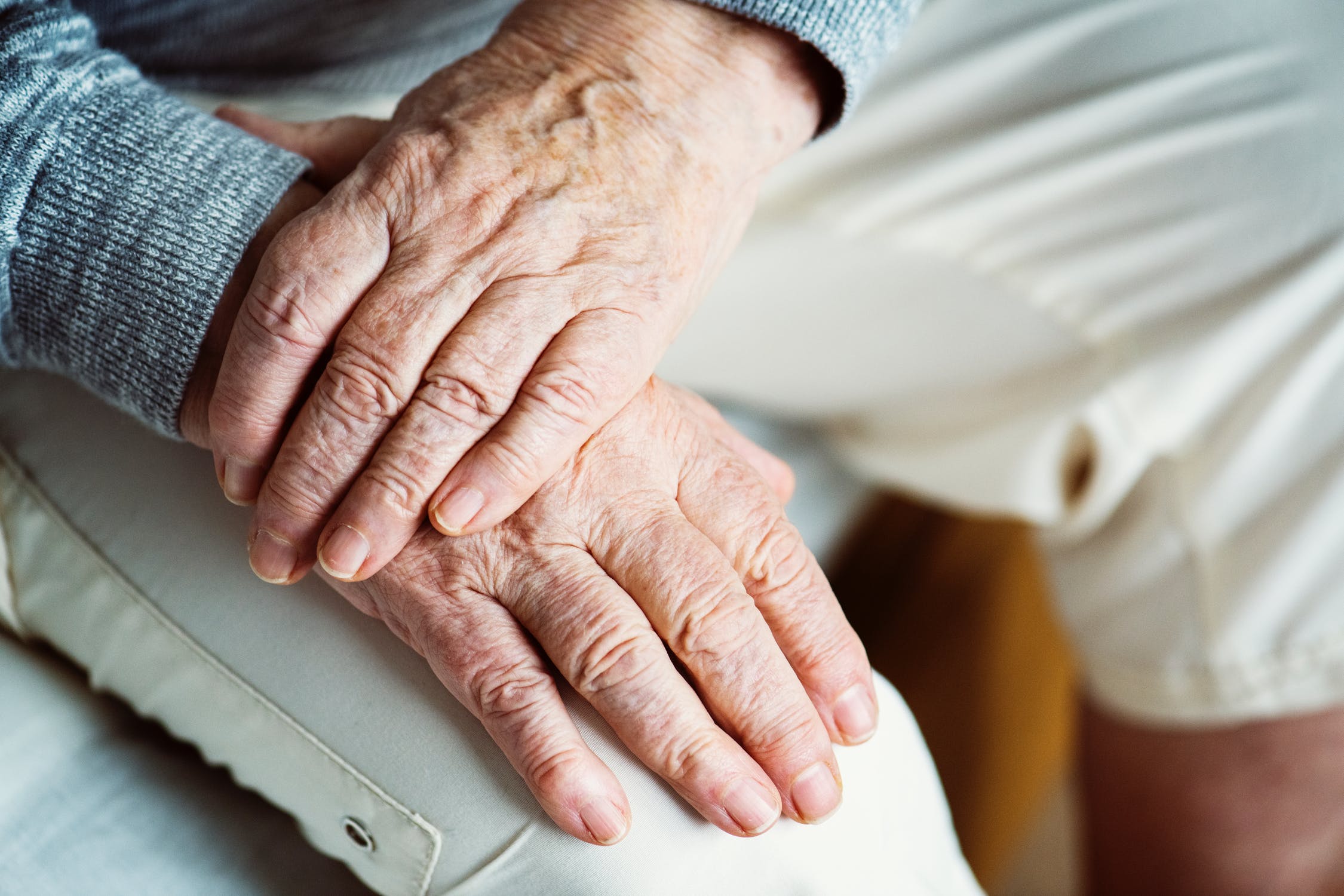 In the recent case of Hurst & Hurst, the wife successfully appealed the decision of the Trial Judge which provided for the property, assets and liabilities of the parties to be divided 60/40 in the husband’s favour after a marriage of approximately 39 years.

The main reason that the Trial Judge awarded the husband a greater share of the asset pool was the fact that he had inherited vacant land 14 years prior to the Trial, then worth $400,000. At Trial, the land was worth $1,820,000.

On appeal, the Full Court of the Family Court determined that the Trial Judge had erred by not properly considering:

The Court stated that there is a risk in ignoring the significant contributions made by both parties that did not have a nexus to the land which had been inherited by the husband and that the “Trial Judge did not heed that risk”; and

The Court noted that the parties’ youngest child still had to complete the bulk of his secondary education and the wife received very little child support to assist her to care for this child and his disabled adult brother. The Court also noted that if the wife purchased a home equivalent to the home that the husband was retaining that she would be left with only about $45,000 to invest.

The Full Court of the Family Court ordered that this matter is remitted for a re-hearing by another Trial Judge.

If you are experiencing separation and require advice about how the law applies to your specific circumstances, contact Fedorov Lawyers for an initial consultation.